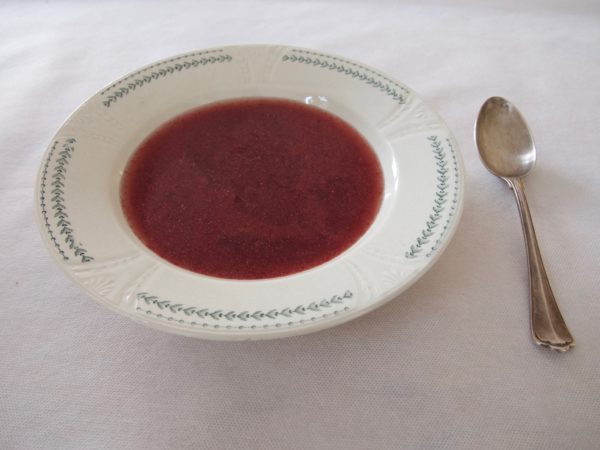 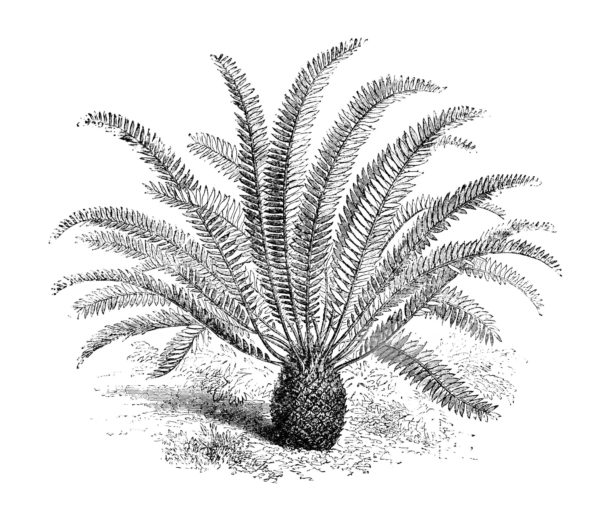 A Slow Boat to China. 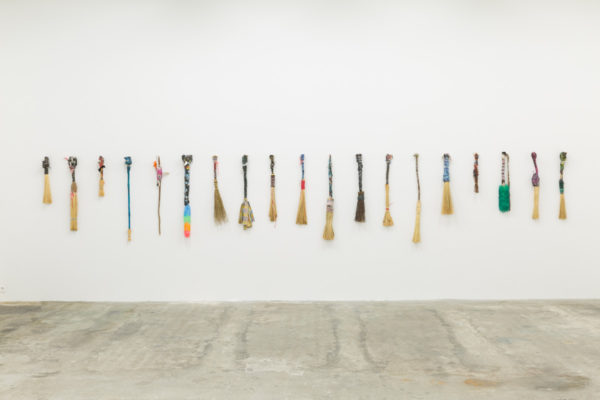 Gregg Bordowitz
Debris Fields is a selection of seven poems from a group of twenty-four in Gregg Bordowitz, Taking Voice Lessons, Amsterdam: If I can’t dance, I don’t want to be part of your revolution, 2014.

Nay, here in these our verses,
Elements many, common to many words,
Thou seest, though yet ’tis needful to confess
The words and verses differ, each from each,
Compounded out of different elements—
Not since few only, as common letters, run
Through all the words, or no two words are made,
One and the other, from all like elements,
But since they all, as general rule, are not
The same as all.

Carl Jung once described James Joyce and his daughter Lucia’s exploration into the edges of subjectivity and language as “two people going to the bottom of a river, one falling and the other diving.” Glenn Ligon is most certainly a diver, one whose artistic output takes the form of an immersion into the liquidity of language, an exploration of the intimate connection between difference and impenetrability, and finds its expression primarily, but by no means exclusively, in painting as a medium.1 Thus, Ligon’s soundings are invested in equal measure, and simultaneously, in the textualization of color through saturation and in the materialization of the textual, a back and forth that punctuates the movement between reading and painting as speculative forms of autography. Furthermore, the material narrative inscribed in the texture of the canvas, paper or linen reveals itself as a hermeneutic of reading, which in turn becomes a painting against words, a lucid disassociation that probes the limits of painting as a medium as well as of the textual beyond the legibility of the letter.